Video: Hanging Out With Obie

Video: Obie and Daisy Duke getting some attention 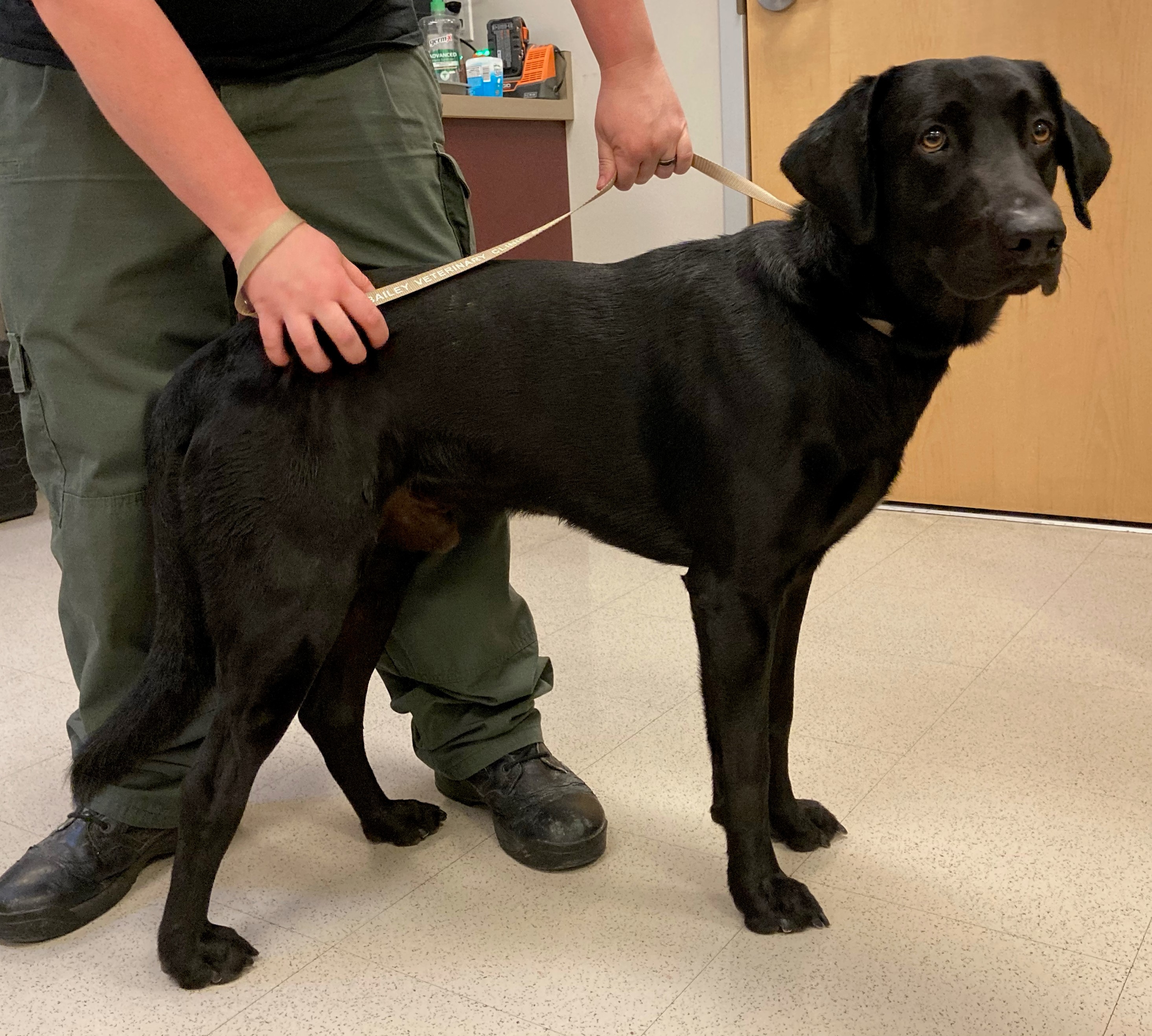 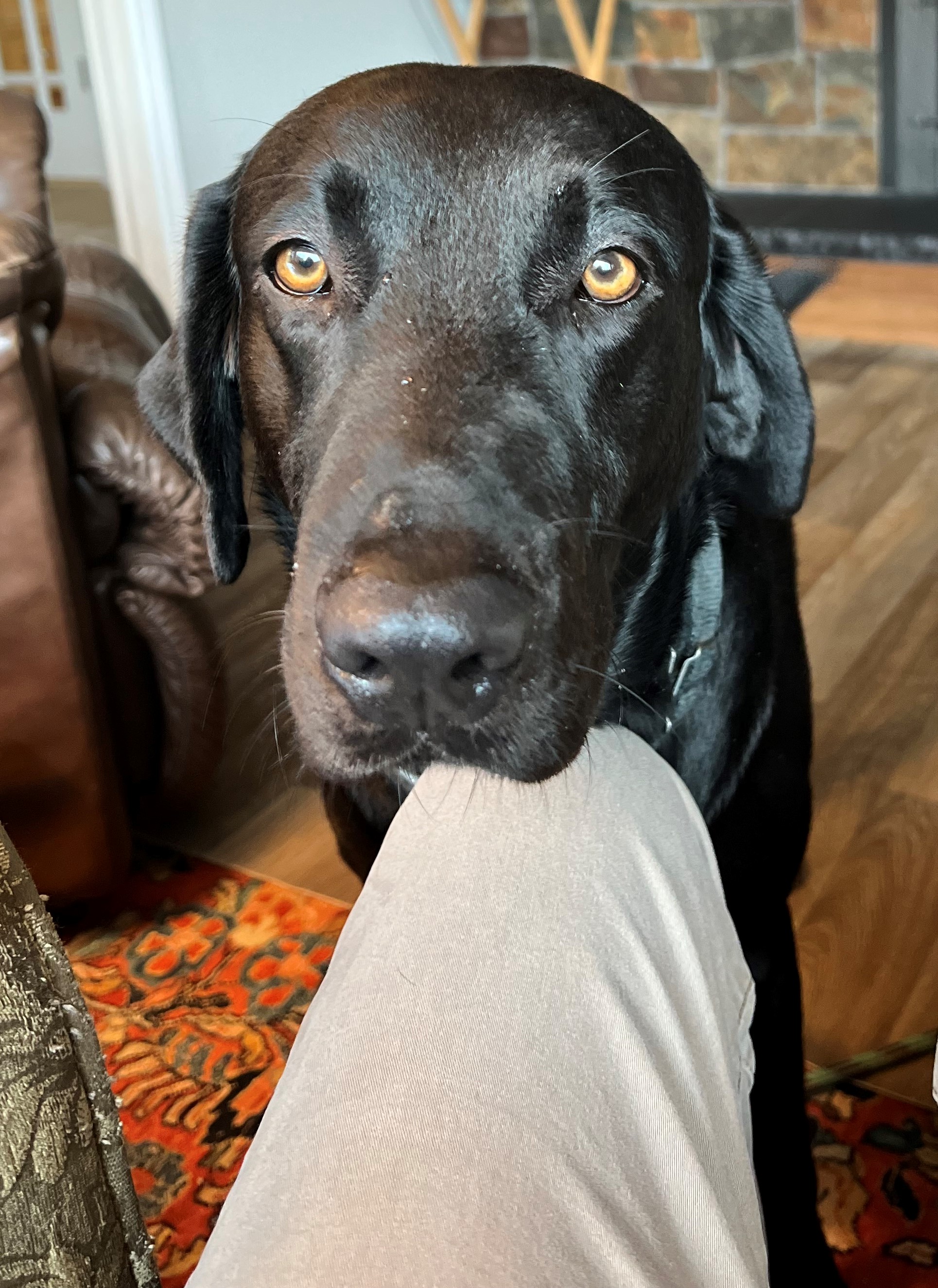 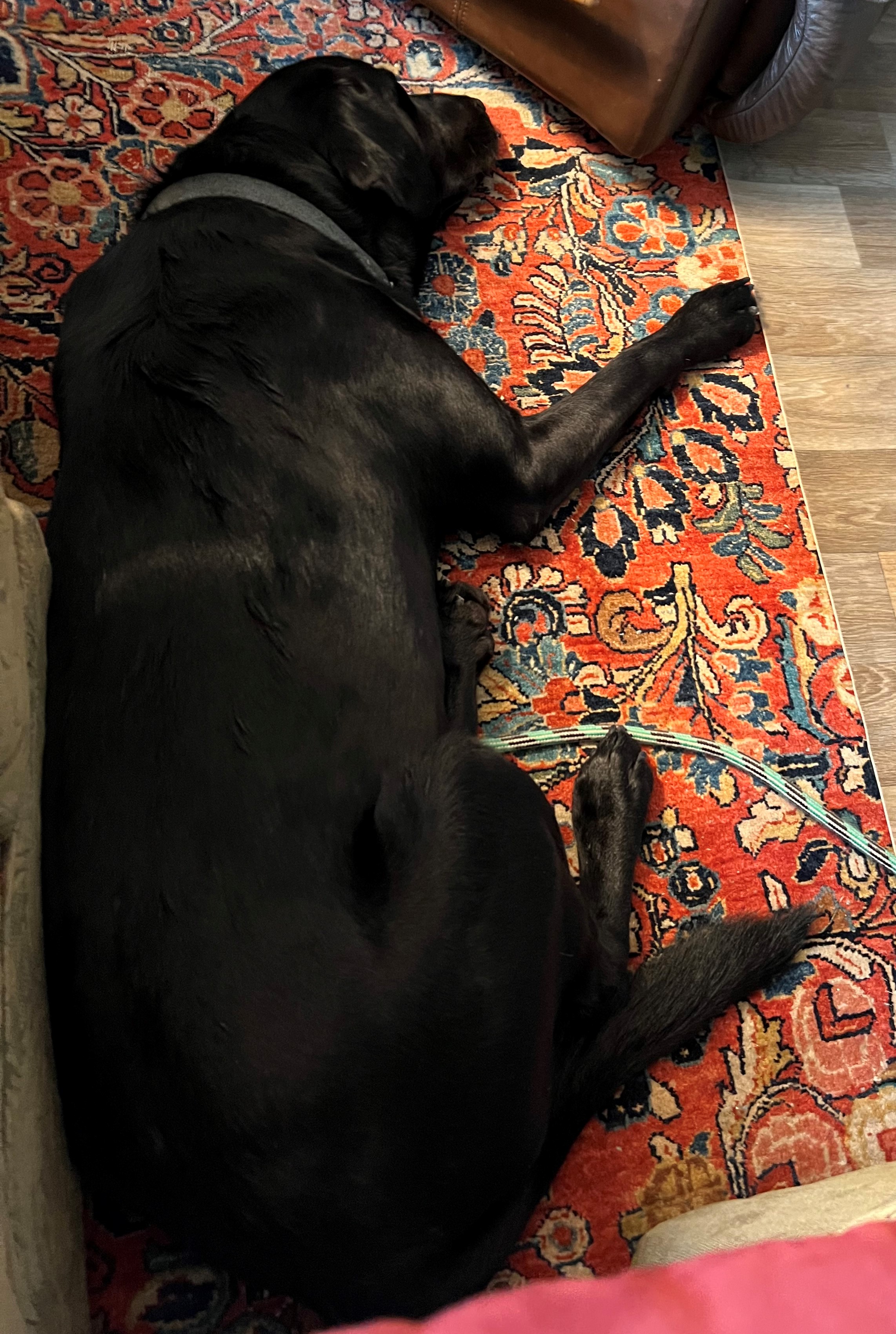 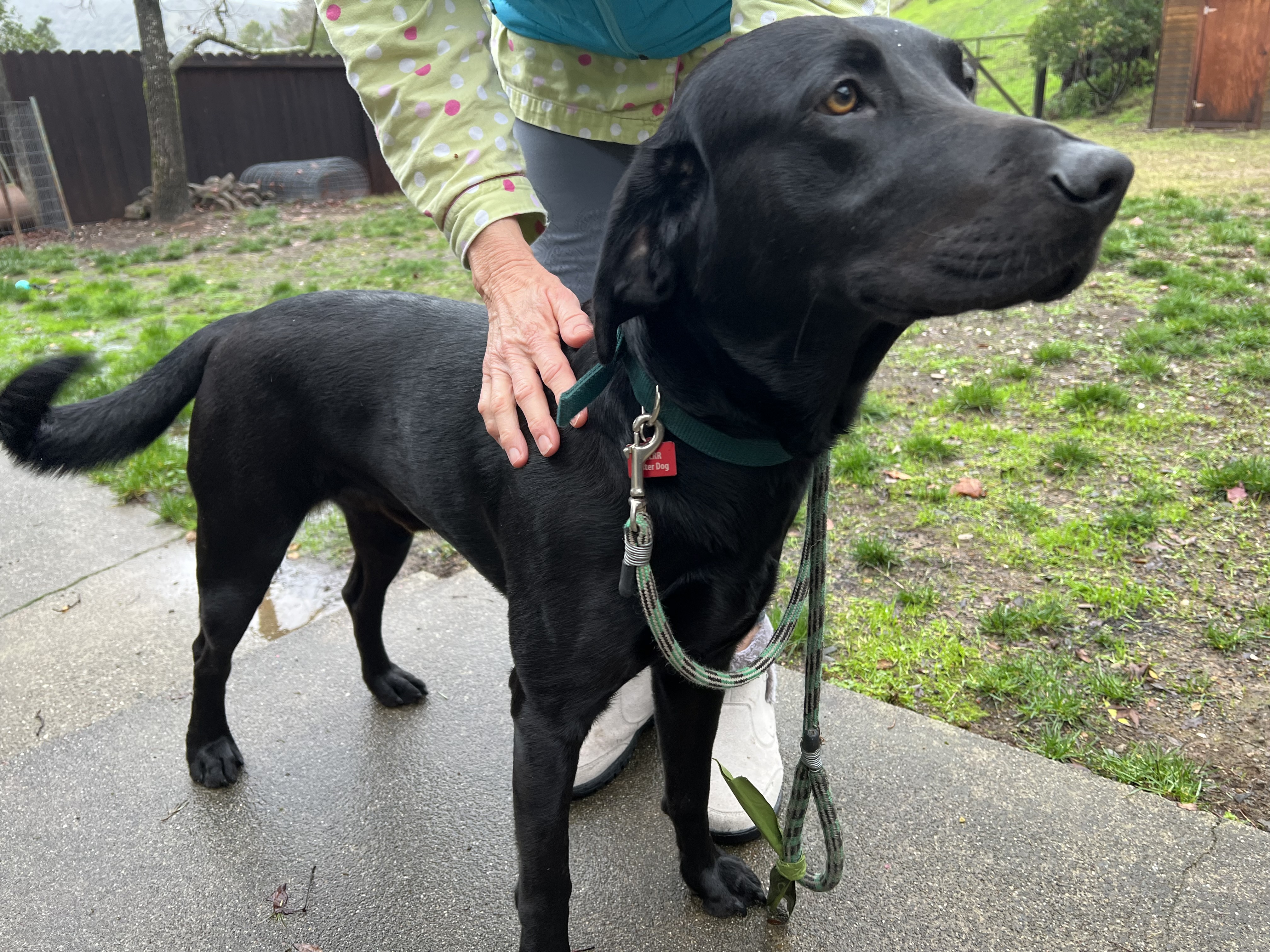 Background: This young guy was found as a stray in Sutter County on December 19th and was taken to Sutter Animal Services in Yuba City. The shelter named him “Granite”. He was at significant risk of being euthanized due to the overcrowded shelter, and we took into our program and placed him in a foster home on Friday, January 6th. We renamed him “Obie” – it just seemed more fitting. We now have him up to a boarding facility in Petaluma where he is currently hanging out.

What The Shelter Says:Granite was a very sweet, friendly dog while out of his kennel but had become increasingly frightened of visitors while in his kennel. He barked and avoided visitors, hiding in the back of his kennel with his hackles raised. He had been friendly with all other dogs, including large intact males and small dogs.

What Obie's Prior Foster Says: When I met Obie he barked once at me, but then wagged his tail and soon let me lead him around the yard to sniff out his new space. We had him for five days and mostly he has been very good. He did not have any accidents and slept quietly all night on a bed with a tie down. He really does not like the crate, and we did not make much progress on that. He seemed to remember “sit”, “down”, and “wait”. “Down” usually included rolling over for a tummy rub. Obie is usually very loving and has a soft mouth when taking treats. Obie loves fetching and seems like he would do this forever. He automatically dropped his toy at our feet for another throw. We took him on a few walks, and he doesn’t pull too much, especially with the gentle leader. He was very interested in dogs we passed. Obie did have some anxiety/fearful issues when we left the room and came back in. He barked and growled; this behavior was reduced if we announced ourselves; then he was usually waiting by the gate, wagging his tail.

What The Boarding Facility Says: Obie is an absolute love bug and is thriving. He was neutered last Thursday and has started being able to interact with other dogs. He gets along well with dogs but it really more of a people guy! He loves treats, toys and attention. Obie is a quiet boy who doesn’t bark or complain much about anything. He is just happy, quiet and sweet! We have not encountered any signs of inappropriate growling behavior while he has been in our care.

What Obie's Rescue Rep Says: I met Obie at the boarding facility… and spend some time getting to know him. I witnessed none of the unacceptable behavior (growling, hackles raised) that his former foster reported. He was treat motivated. Poke and prodded him all over. Kinda tried to make him growl or bark at me – to no avail. He did great with the other yellow dog that he was hanging out with – see the videos. Obie will need a quiet/easy-going home with a secure backyard to decompress from his likely past traumatic experiences – he may have been abused or mistreated by some humans in the past. Clearly Obie needs a slow introduction to new people. He is on Obie-time and we need to give him that time and space to lose his fear of people he is not familiar with. His adopter will need to follow specific protocols to decrease the likelihood of Obie growling, etc. at his people or other people he is unfamiliar with. Presence of another calm older dog would be fine. No children at this point until we learn more about Obie. No cats either just cause we do not know how he will do with them.

Medical: Obie is in fine health. Current on vaccinations. Just got neutered and chipped. Heartworm negative.

If you want to adopt Obie, please contact Rescue Rep Dave at david.c.ely@sbcglobal.net.